Here you can find out about all the leaders at Staplehurst Beavers! 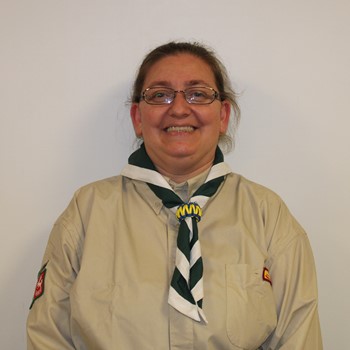 Lindsay became a Beaver Leader in December 2019 having loved helping out as a parent volunteer on a weekly basis since November 2018 when her son joined the Colony. Outside of Beavers, Lindsay works as a carer in the community. She has travelled extensively over the past 10 years living in Ghana West Africa for 2 years and in China for 3 and a half years. Her hobbies include dog walking, rock painting and travelling. 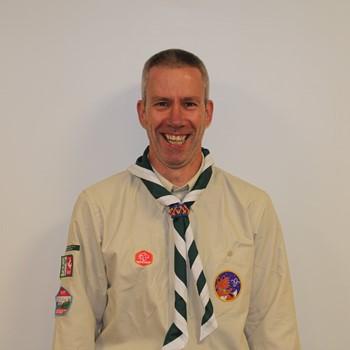 Jon joined in December 2019 after completing the Kent Scouts 4 Week Challenge and volunteering as a parent helper when his Daughter joined the Colony. Jon has now taken on the role of Beaver Scout Leader and also owns his own business looking after machinery for golf courses, schools and locations such as those operated by the National Trust. During his spare time, he spends time with his daughter, travelling, quad bike racing and is a great lover of other outdoors activities such as camping, mountain biking and clay pigeon shooting. 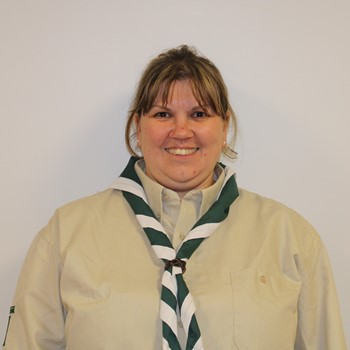 Although only becoming a leader at Staplehurst Beavers in December 2019, Tamar has been involved in Scouting as a volunteer since May 2018 when her son joined the Colony. Tamar has gained experience working in a local primary school for a number of years and, outside of Scouting, is currently training to become a childminder from home. Tamar's other interests include gardening, spending time with her family and animals. 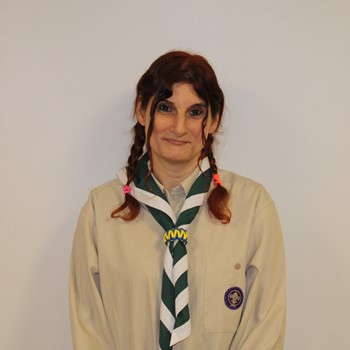 Christina has been involved as a volunteer since May 2018 when her son joined Beavers and she decided to become a leader in December 2019. Christina also works as a support worker and enjoys spending time with her children as well as reading, shopping, playing badminton and taking regular trips to the cinema. She also owns guinea pigs which she adores! 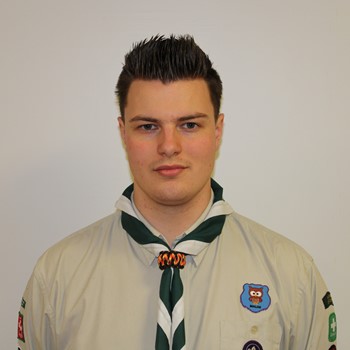 Having been a member of Beavers, Cubs and Scouts at Staplehurst as a child, Alex joined Staplehurst Beavers as a leader in October 2018 and became Section Leader in December 2019. Outside of Scouting, Alex works as a trainee conveyancer at a local law firm and his other interests include photography, music and the classical world. For any enquiries regarding Staplehurst Beavers, please contact Alex using the details below.